At inception, this property was not listed or marketed for sale. The seller of the property had acquired the building years ago through a partnership that fell apart and for which he was tired of managing. His engineering firm occupied a small space in the building, and he leased a few other small spaces to acquaintances on month-to-month leases at rates that were well below market. The developer was a client of the seller on another project and had several meetings at this building while working together. Realizing that the property had a great location and seeing a vision of tremendous improvement and potential financial upside, the developer purchased an asset that, until this point, had a complex history of vacancy and failure.

While the property has a great location, the building itself, which was a former school, needed significant work to attain a sense of place and ease of access. Through design modifications which included demolishing old structures, and adding entry ways, additional lighting, improved landscaping, and improved sight-lines, the developer creatively repositioned the asset from a struggling building being used as an office, to an attractive, highly visible, thriving professional office building.

Some of the major items included in the nearly one-half million dollars invested in the property went to re-designing the main entryway, improving the monument signage and visibility, repairing the roof, repaving/re-striping the parking lot, reworking the landscaping, shaping trees, completely renovating all of the restrooms, and providing substantial tenant improvements to the two largest spaces available.

This project has had a positive impact on the community in several ways. First, this asset is the primary building that is visible as new visitors come to Pensacola and exit off of the Interstate 110 ramp. This redevelopment greatly enhanced the curb appeal of the property that in many cases is the first impression that visitors to our area encounter. Second, the renovations allowed for a local start-up medical records company to expand from twelve jobs to forty-two jobs in less than a year, for a net gain of thirty new jobs in the Downtown area.

In addition, every single vendor associated with this project, including the lender, architect, contractors, & sub-contractors, were all local businesses.

Furthermore, the immediate area in which the property is located has subsequently experienced tremendous growth. Newk’s Eatery will be opening their second location across street in the former Wentzel’s restaurant building. Also, the long-time vacant Pensacola Tech Park has recently signed its first tenant, a major aerospace industry supplier. The plans call for a $9 million, multi-story, class-A office building spanning approximately 70,000 SF on the 9.2 acre park directly across the street.

There were several major challenges along the way of this redevelopment project.

The most significant challenge the developer experienced occurred during the due-diligence period, when the building’s largest tenant (and only tenant not on a month-to-month lease) unexpectedly vacated. This left an additional thirty-one percent (31%) of the space within the building that had to be leased to make the project financially feasible. Because of this, all of the financial projections were negatively affected, which made financing much more difficult to obtain due to the limited existing cash flow. By providing a vision of what the building could become, and convincing lenders that the aggressive marketing campaign would be what it would take to get the building turned around, the developer was able to obtain sufficient financing to move forward with the project.

The second challenge occurred after the building inspections revealed that there was asbestos in one area of the building. This was an unexpected hurdle that added significant time and cost to the project.

A final challenge arose after the building inspection was completed, which revealed extensive damage to the roof, indicated that the entire roof needed to be replaced. After obtaining three inspections and quotes from roofing contractors, it appeared that this additional $150,000 expense was going to be a deal-breaker. However, the general contractor for the project was able to creatively devise a way to fix the roof at a much lower cost without having to replace it, allowing the deal to move forward.

SECTION 4: Success: Describe the success of the project. Did the development lease or sale as expected in regards to price and timing? What would you do differently?

While the project overcame several major challenges, it has become a major financial success for the developer, and also allowed the seller to realize a healthy gain from the sale while also relieving him of unwanted management of the property, making it a win-win for all parties involved.

Through an aggressive marketing and leasing campaign, the developers and brokerage team were able to bring a 14,188 SF building that was only occupied by month-to-month tenants at below market rates (making it effectively 100% vacant) to 100% occupied at full market rates on long term leases within a year’s time. This aggressive campaign, coupled with the thoughtful renovations, filled the building with excellent new tenants ahead of the developer’s original projections.

The combination of the lease-up and extensive renovations have turned this once tired and mostly vacant building into a thriving and beautiful landmark property within the community. 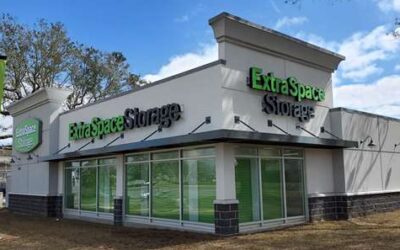 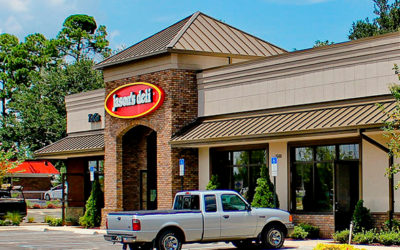 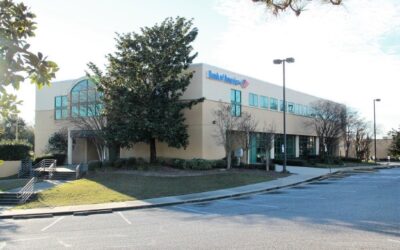 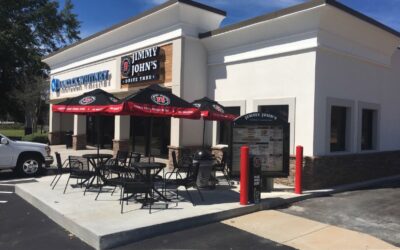 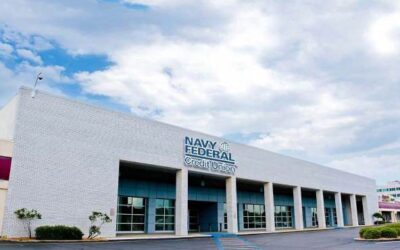 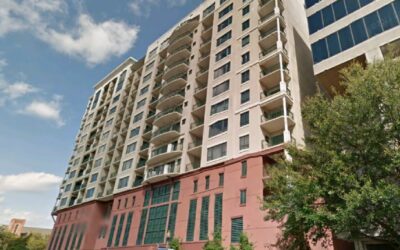 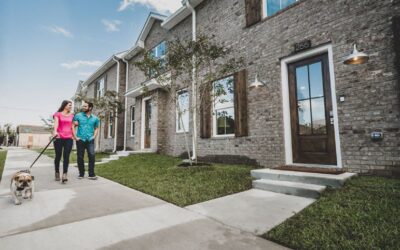